Located at the Sampoerna Strategic Square Building, 3rd floor, on June 3, 2021 KSP Sahabat Mitra Sejati  held a hybrid Annual Member Meeting (RAT) for the 2020 financial year. Participants such as Ahmad Zabadi as Deputy of Cooperatives of the Ministry of  Cooperatives and SMEs, KSP Sahabat Mitra Sejati’s supervisors, management, members, employees, invited guests, and also notaries attended the meeting physically. Beside of that, several members located outside Jakarta attended the meeting virtually via the zoom application. Representatives of Bank Sahabat Sampoerna’s management, as the cooperative’s business partner, were also present at the meeting.

This meeting was the second time chaired by the Chairperson of the Session which was formed to carry out a hybrid Annual Member Meeting for all cooperative members spread throughout Indonesia. The Chair of RAT, Edy Setiadi said that the RAT was chosen to be hybrid considering the still onging Covid 19 pandemic and the number of members continued to increase and spread throughout Indonesia. This implementation is expected to further facilitate members, especially those who have limited time and are located far from the place where the RAT was held, to more easily express their opinions and aspirations.

On the last agenda, the Report & Decision on the Results of the RAT, the Chairperson said that the RAT had reached a quorum and approved the Supervisory Accountability Report, the Management Accountability Report and the 2021 Work Plan and budget. To enliven the Meeting, the committee gave appreciation to the lucky Members in the form of door prizes with the main prizes in the form of motorcycles and gold, as well as various consolation prizes. 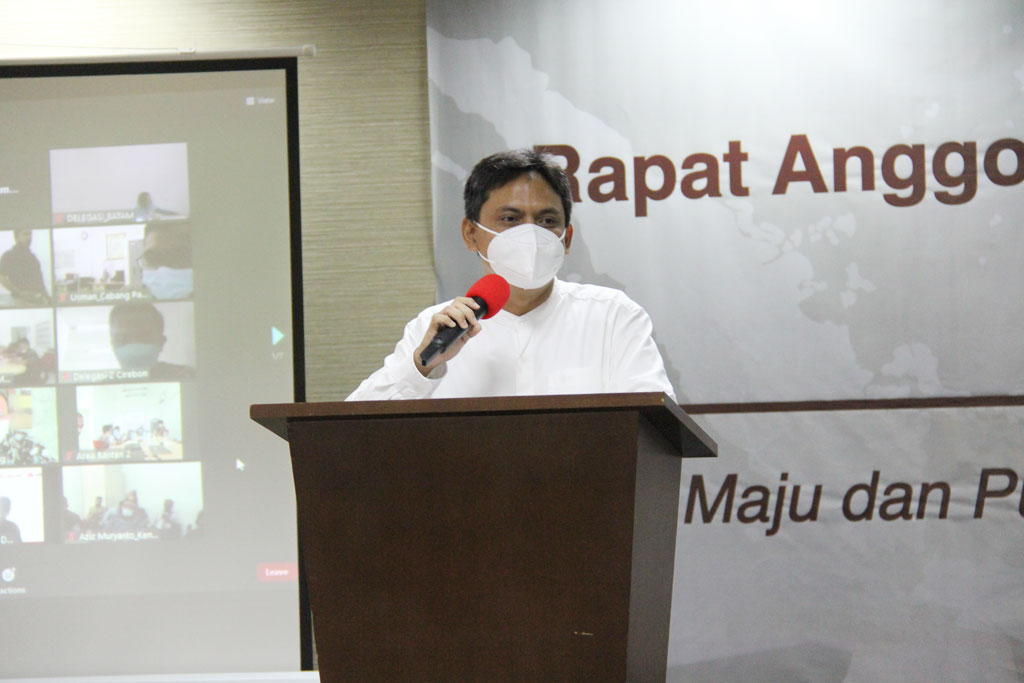 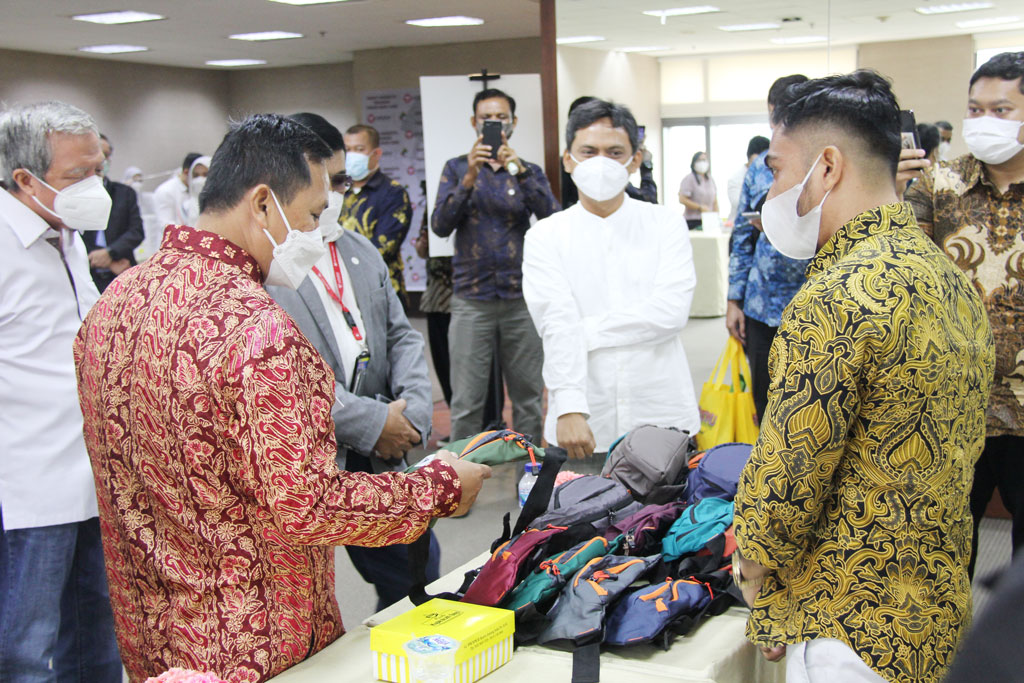 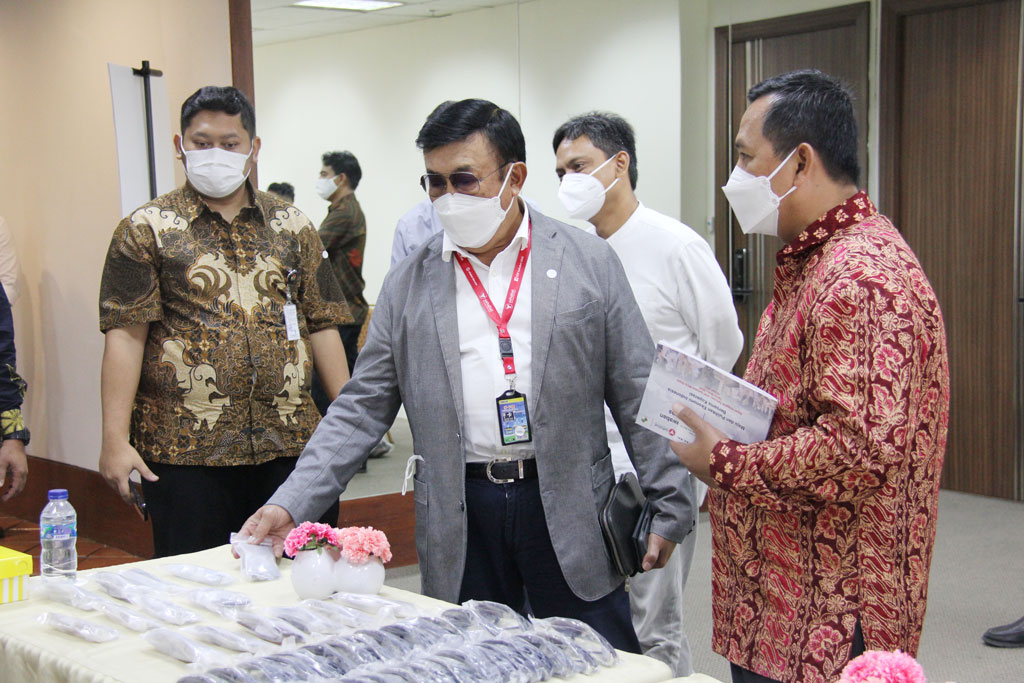 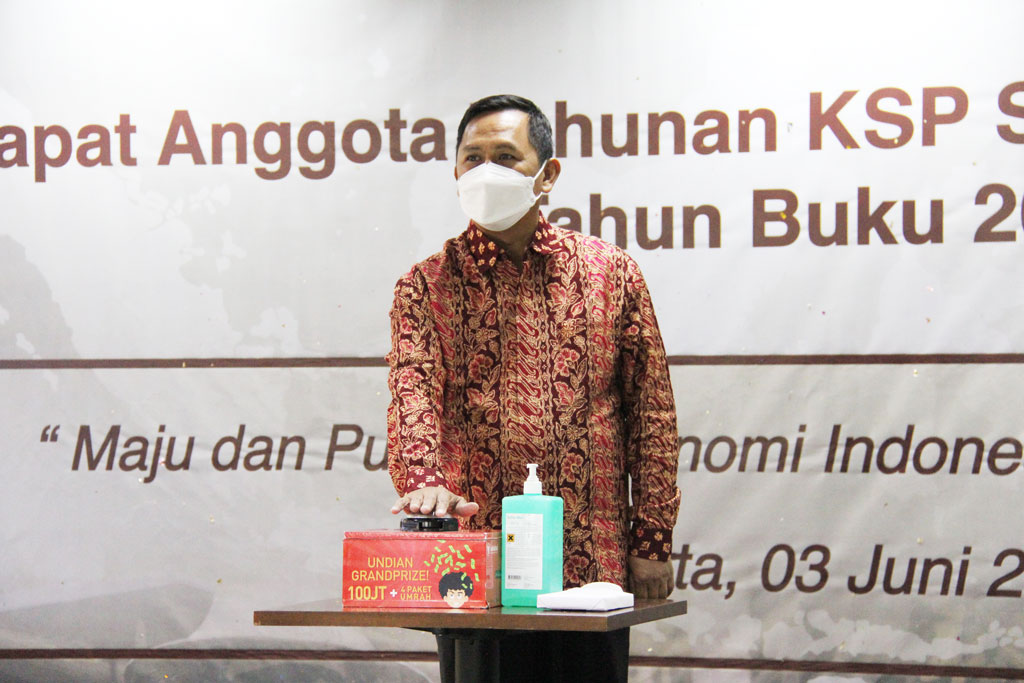 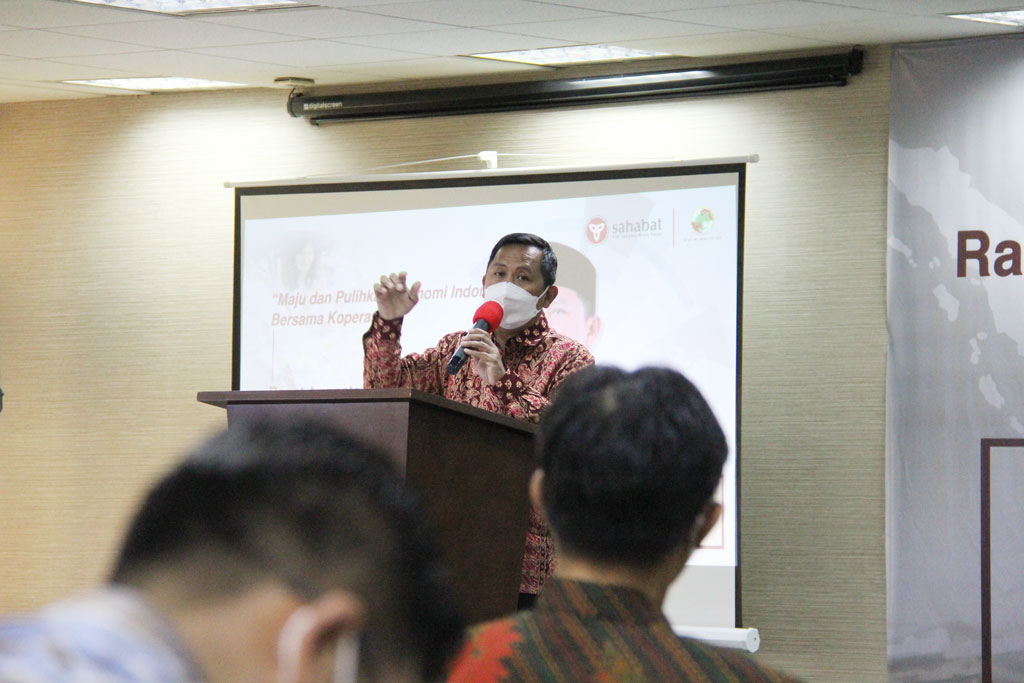 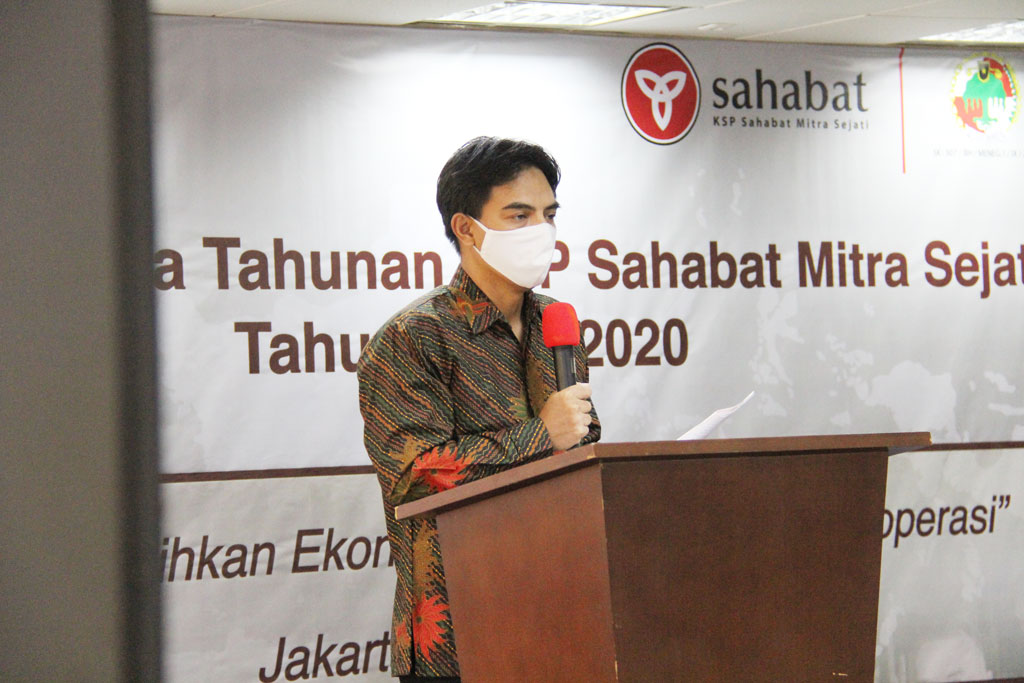 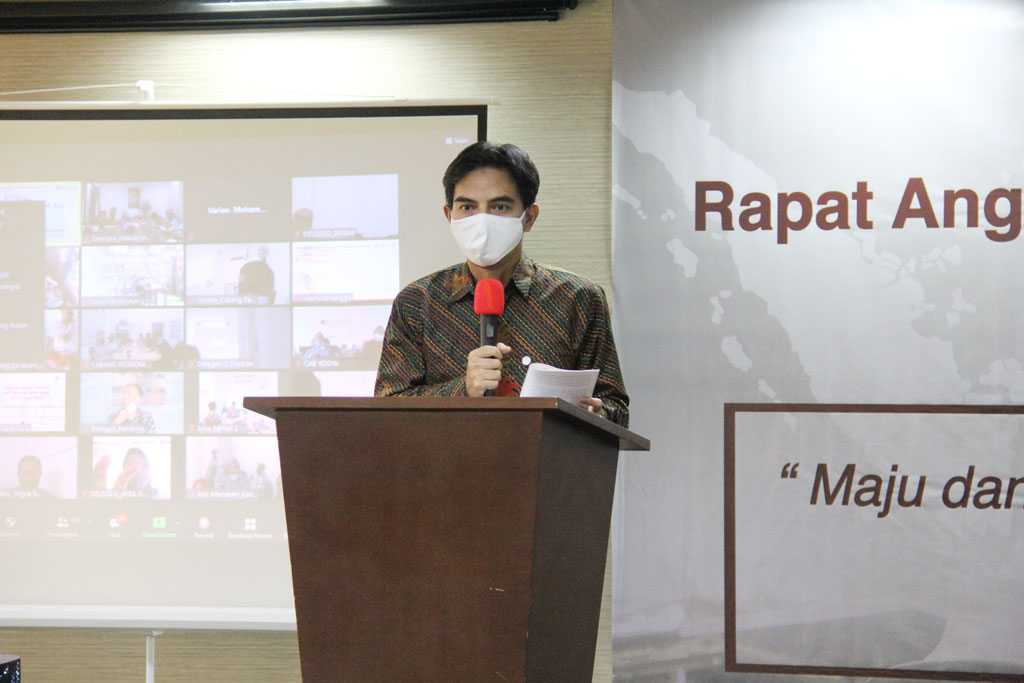