KSP Sahabat Mitra Sejati together with the Ministry of Cooperatives and SMEs provides assistance in the groceries , clothing, medicines, to the needs of mothers and children. This assistance is given to victims of flash floods that hit the South Garut area. There are four districts that have been badly affected, namely Cibalong, Pemeungpeuk, Cikelet, and Cisompet. In this activity, this visit was directly led by the Minister of Cooperatives and SMEs of the Republic of Indonesia Mr. Teten Masduki and his staff, accompanied by Drs H. Zat Zat Munajat, M.Si as Acting Secretary of Garut Regency, and staff to inspect the affected locations, and meet the community around. The following is also KSP Sahabat Mitra Sejati represented by Br. Luqmanul Hakim as Licensing & Governance Relations KSP Sahabat Mitra Sejati.

Hopefully, this assistance can alleviate the burden of suffering for those affected by flash floods in the South Garut region. 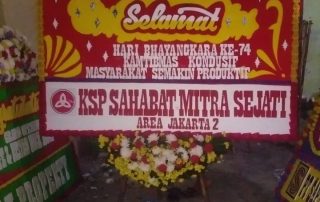 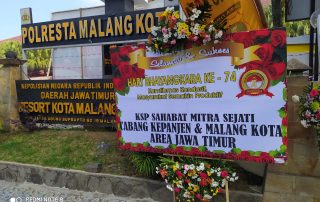 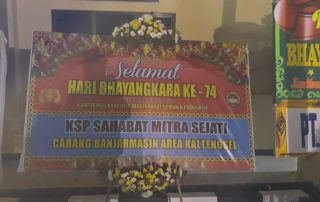 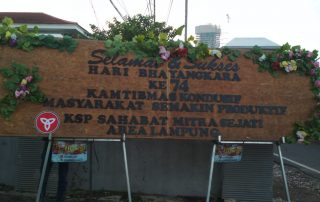 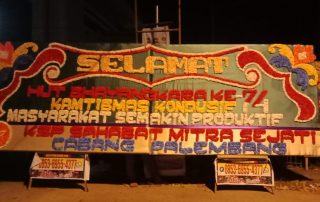 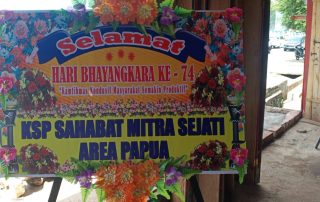 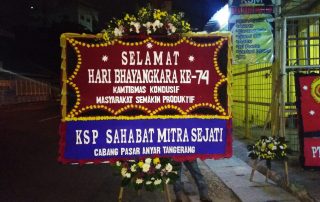 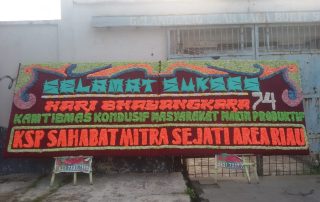 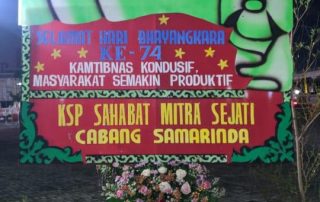 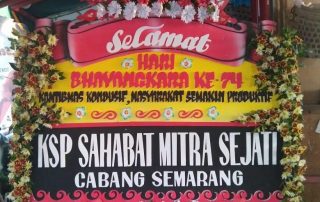 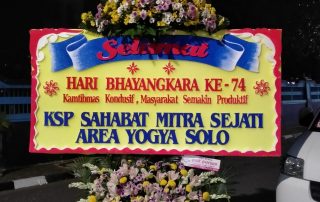 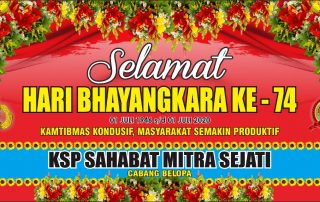