PSBB Does Not Prevent My Friend from Distributing Balances to Members

SOBATKU, one of the KSP Sahabat Mitra Sejati products some time ago, to be precise on Friday (25/09/2020) held a September Monthly Draw for the August 2020 point period. The draw was held at Sampoerna Strategic Square, Jakarta. In connection with the DKI Jakarta Provincial government which implements PSBB Phase 2, the SOBATKU drawing is carried out simply and wisely, but still fulfilling the prescribed health protocols.

The drawing was attended directly by the Notary and the Police, while other draw witnesses from Social Service and the Ministry of Social Affairs, could not attend directly to the lottery location and were connected via the Zoom call connection.

The event was opened by Mrs. Ratna Kusumadewi as the Head of Marketing SOBATKU. SOBATKU is committed to providing the best for its members even though they are experiencing PSBB Phase 2. “Now we are in PSBB Phase 2, however SOBATKU remains committed to giving prizes to members of the KSP Sahabat Mitra Sejati with a Lucky Draw every month and throughout the year. In essence, whatever happens, SOBATKU will continue to draw and distribute prizes in accordance with the applicable regulations, “he said.

Members can still watch the monthly draw which is broadcast live starting at 13:30 WIB using their Instagram @sobatku_id social media account. Unlike the previous lotteries, Live Instagram in this draw was guided by Neng Yaya as the host. Seven lucky spectators received product prizes from Alqolam worth millions of rupiah.

Ika Septianingrum from Wonosobo, Central Java is the main winner in this Monthly Draw. When a live call was made, the winner admitted that he did not expect to get the main prize from this drawing. “I don’t think I can believe I can get a prize of Rp. 10 million, I will save this prize again so that I can win the SOBATKU Grand Prize in the next month,” he said.

We congratulate the winners!

For the members who haven’t been able to win in the draw this time, don’t be discouraged, friend! Because SOBATKU will hold a Grand Prize with the theme #SEMANGATJUTAWAN which will be held on October 23, 2020. There is a grand prize of IDR 100 million and 4 Umrah packages + Dozens of other prizes, not only that but SOBATKU will also give HUNDREDS of millionaire prizes worth TOTAL HUNDRED MILLION RUPIAH. Come on, what are you waiting for? Save as much as you can at SOBATKU and win the prize !!! 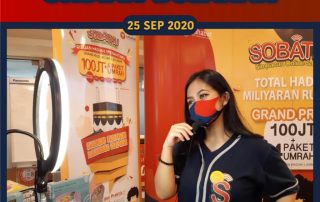 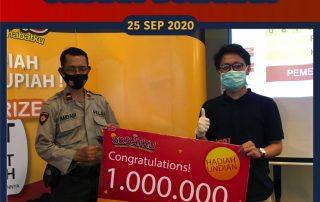 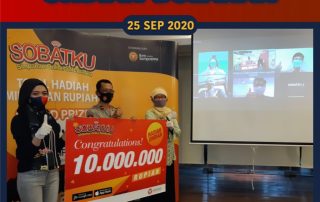 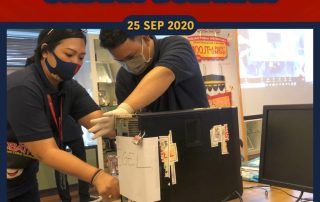 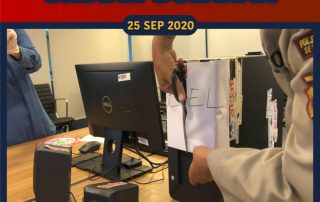 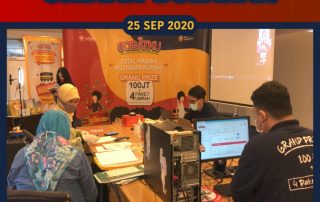