Mr. Sudirman, a man from Makassar who is 49 years old, has been in the business of stationery, photocopy and printing for 10 years. Pak Dirman, Mr. Sudirman’s nickname, has his own reasons why he opened a business like this. According to him, this kind of business is more fun, because previously Dirman worked at a printing shop owned by his friend. “Initially in 2009 when I was still working in a printing shop, I learned a little about managing this business. At that time I ventured to buy a copy machine used by a friend. This is where I started to open a printing business, photocopying and furnishing it with office stationery, ”said Mr. Dirman, starting the conversation.

In managing his business, Pak Dirman asked his younger siblings who did not have a job to manage. Meanwhile, Mr. Dirman himself promoted his new business to his friends. Not infrequently Mr. Dirman picks up the ball to his customers. In this way, what distinguishes Mr. Dirman’s business from similar businesses around him. With his persistence and conviction, the business continues even though it seems slow. Mr. Dirman already has 3 engines. Even the jam machine, Mr. Dirman has increased the number of outlets to 3 outlets located in strategic places, including 1 outlet near campus and 1 outlet near city borders. The more the business develops, it does not mean that there are no obstacles in running the business.

Talking about his success, Mr. Dirman said that this success was inseparable from the support of KSP Sahabat Mitra Sejati (KSP SMS). At that time in 2016, Mr. Dirman got to know and joined the KSP Sahabat Mitra Sejati member and was then offered a working capital loan from KSP SMS. And it just so happened that at that time Mr. Dirman wanted to buy a shop that would become an outlet. “Yes, that’s right, my third outlet was thanks to a working capital loan from KSP Sahabat Mitra Sejati which I bought a shop house. Some of it I bought equipment to fill my outlet, “said Mr. Dirman. Pak Dirman hopes that in the future KSP SMS can still help his business. Even though it is quite advanced and developed, Mr. Dirman feels that there are still shortcomings in the existing outlets. From the manpower side, Pak Dirman is assisted by 13 workers for his three outlets. By adhering to the principle of “Hard work, on time and better quality,” Mr. Dirman’s efforts are increasingly flying. 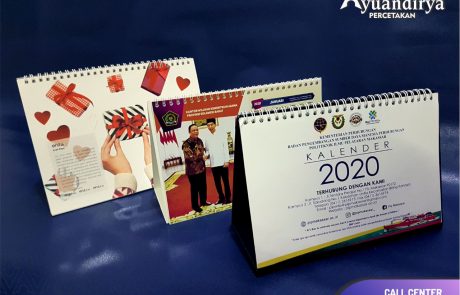 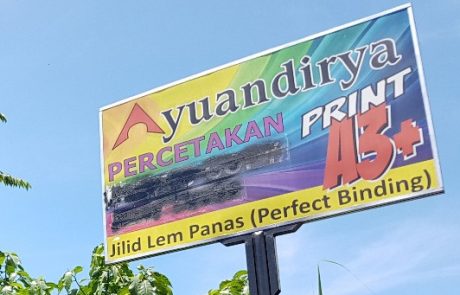