Mr. Jabir, a man from Parepare who has changed his businesses a lot. The reason is, before working in the field of stickers, Mr. Jabir tried his luck by selling children’s toys on the side of the road, or on the sidewalk or people call him street vendors 5. Tired of selling children’s toys that he had been doing for 3 years, one day Mr. stickers sold by one of the street vendors at the same place. Pak Jabir started selling stickers on a sidewalk. The shops that were closed at night were used by Pak Jabir to sell stickers in front of the shop. Comfortable to serve customers, finally Pak Jabir decided to find a permanent place. To be precise, in 2010 Pak Jabir started a sticker business by renting a permanent place. This was the beginning of Pak Jabir’s business revival. 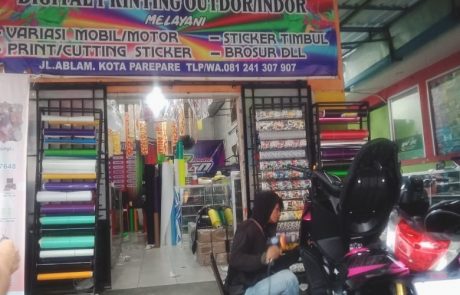 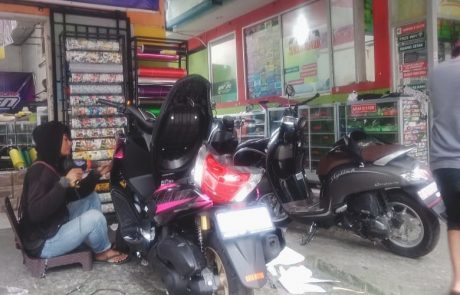