Depart to Baitullah owing to Glasses

As a farmer’s son, initially Mr. Nasirudin did not think about becoming an optometrist. The intention came when he worked in a leading optical franchise network for 10 years, since 2004. While working there, Mr. Nasirudin had the opportunity to learn the ins and outs of world optometry by himself. The more he studied, the more capable he felt of owning his own optics.

In 2016 the demand for glasses at Optik Gelora was increasing, this made Nasirudin overwhelmed by receiving orders. He thought of opening a branch. At that time he also had a degree, so he was more courageous to open branches.

Mr. Nasirudin received financing from Sahabat UKM (KSP Sahabat Mitra Sejati) branch of Jombang . All the money he used to open a branch of Optik Gelora. Currently, Mr. Nasirudin’s optical business is growing. He already has 11 employees in both branches of his optical shop. The number of patients reached 350-400 people per month. 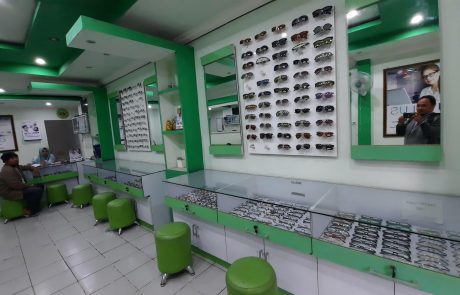 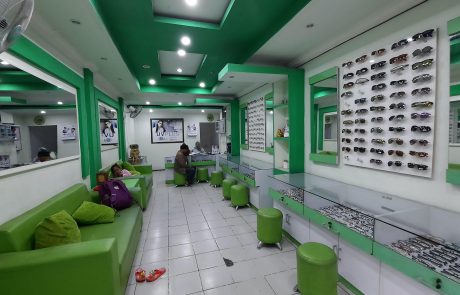 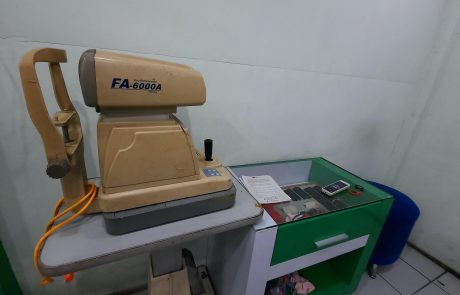