Printing Money From The Printing Business

In printing and offset companies, CTCP (Computer To conventional Plate) machines have an increasingly important role, because they can reduce work time and make production costs more efficient. Even though this machine has a relatively expensive price, the printing production cost is much cheaper, because there is no need to make a master film anymore. This is what underlies Tarmani, a member of the KSP Sahabat Mitra Sejati Ciputat branch to have a CTCP machine. This printing service, named Dolev Print, has successfully opened a business making repro films, CTCP plates and pond knives in Ciputat, Tangerang. 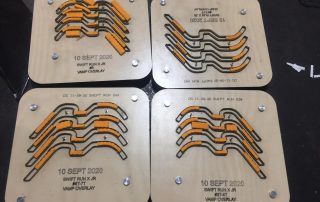 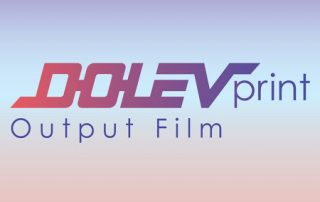