Pak Sarto, a successful entrepreneur, opened a home industry presto milkfish and bandeng pepes, which has been doing since 2017. A large number of industrial areas in the Tangerang area inspired Pak Sarto to open presto milkfish. The factory employee canteen in Tangerang has become an easy target for Pak Sarto to market his milkfish. “Most of the industries here are factories. All employees must eat in the factory canteen. So, from here I thought to offer presto milkfish to the canteen, “said Pak Sarto starting the conversation. 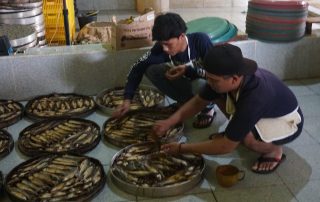 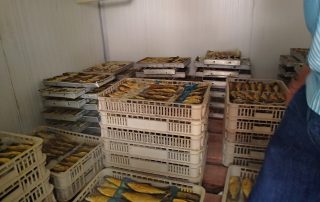 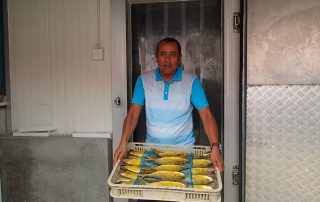 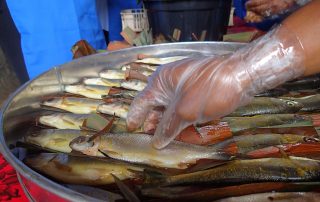