Zullah, a rattan furniture entrepreneur, did not expect that his business, which has been running for almost 10 years, can still exist. Zullah’s happy tone could no longer be hidden from from his face. Under the banner of Jujur Barkhoh, the products produced by Zullah are now not only known in Semarang but also in almost all cities in Java. Zullah’s success story in building this rattan business has provided its own color and story for every UMKM player in the area. Realizing that he has the talent and creativity to assembling rattan wood into household items, he tries his luck by starting his own business.

Over time, the business he started was growing. This is what Zullah then thought to develop his business. He is sure that his business will continue to increase because he already has many networks with a number of factories. However, one of the constraints is capital. From there, Zullah ventured to apply for a capital loan from KSP Sahabat Mitra Sejati because he had indeed been a member of the cooperative for a long time. Partnering and becoming a member of KSP Sahabat Mitra Sejati, now Zullah’s business is getting bigger and growing rapidly. Employees as Honest Barkhoh asset also increased. 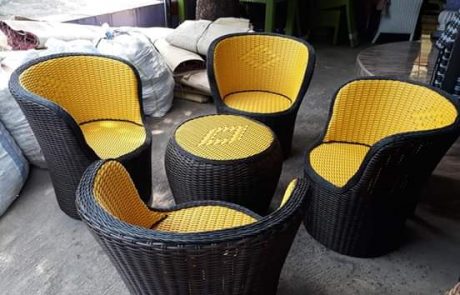 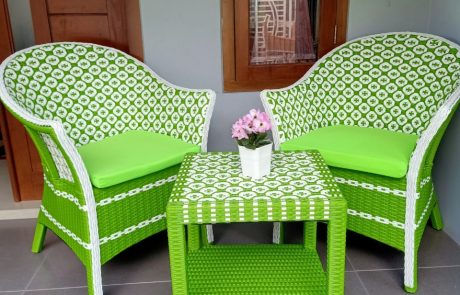 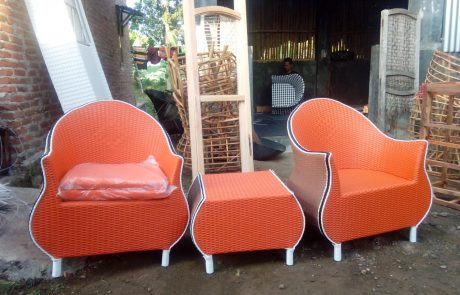