To reduce the crowd in the context of physical distancing, the drawing was streamed through @sobatku_id’s Instagram account. The event was also witnessed by Ir.Luhur Pradjitno – Expert Staff of the Indonesian Ministry of Cooperatives through a zoom call. There were also witnesses from notary, police, social ministry and social service who attended the event. This event was also enlivened with the launch of Virtual Member Card (VMC) for all KSP Sahabat Mitra Sejati. Later on, the holders of this VMC will get interesting benefits and features.

“Coinciding with our 3rd anniversary, the event is very special, because today we are launching a new Milestone. Every Member of KSP Sahabat Mitra Sejati will have a member card or called a Virtual Member Card (VMC), which hopefully can be a matter of pride that this Cooperative is progressing and not lagging because we already have services that not only meet the needs of its members but also become best practice,” said Ceppy Yana Mulyana, Chairperson I of KSP Sahabat Mitra Sejati. 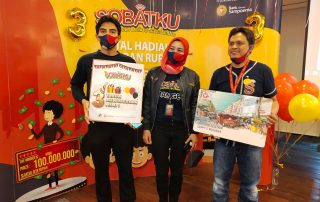 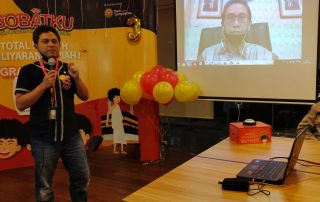 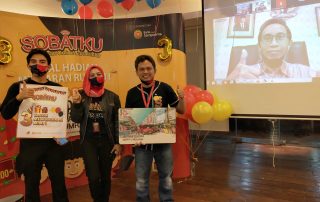 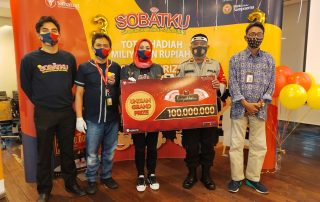 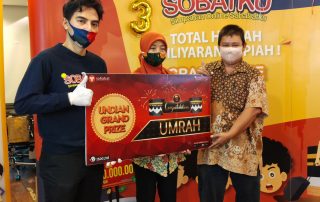