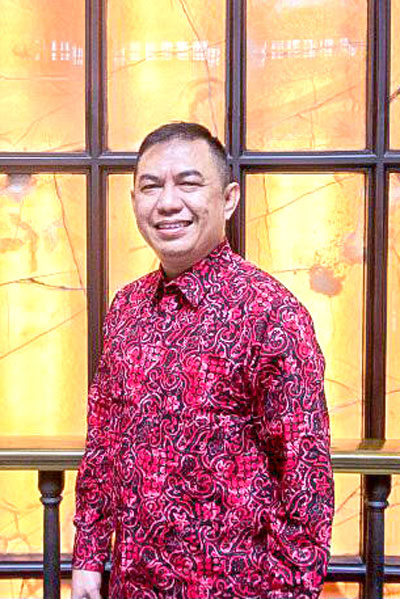 D. Irja Pratama holds a Bachelor of Agriculture degree from Universitas Pembangunan Nasional. He started his career in the financial industry in 1994 at Bank Artha Media with his last position as Branch Manager. From June 2007 to April 2011, he worked at Mayapada International Bank as Deputy Division Head & Business Development Mayapada Mitra Usaha. In 2011, he decided to join KSP Sahabat Mitra Sejati (formerly Koperasi Mitra Sejati) as Head of Business Strategy, Support, and Risk Division. Participated in various kinds of training, in 2014 he joined KSP Sahabat Mitra Sejati as Regional Head and since December 13, 2021 he was entrusted to serve as the Chairman of KSP Sahabat Mitra Sejati. 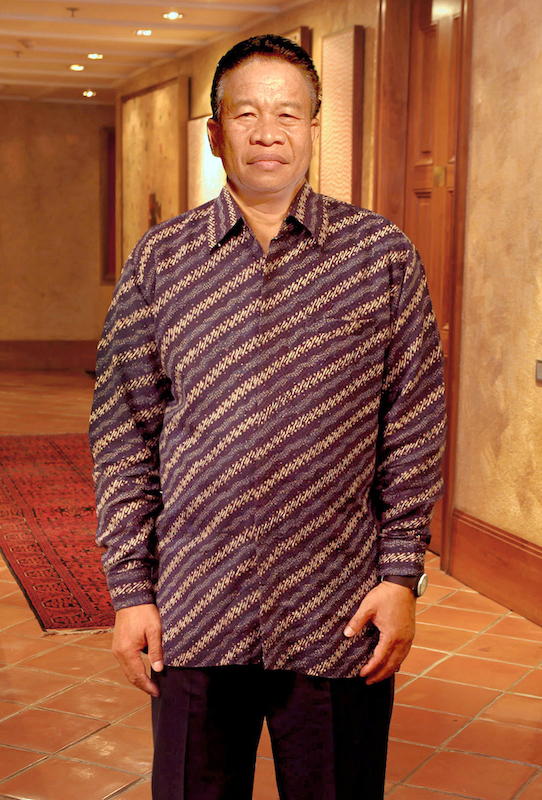 I Made Pande Cakra
2nd Chairman

Pande holds a Master’s degree in the University of Indonesia Post-graduate Program majoring on Administration in 1994 and actively engaged in organizations and foundations such as the founder and supervisor of the Tirta Bhuana Foundation and the Taman Dharma Widya Foundation. He is a retired Police Officer with the last rank of Senior Commissioner (Kombes) of the Echelon II Police in the International Relations Division of the Indonesian National Police. While active, he was involved in various senior leadership positions and placements in the field of Interpol / Intelpam Polri, Police Attaché in Timor Leste, and Baintelkam Polri at Polda Metro Jaya. In his spare time time, Pande holds positions in various organizations, including as Chairman of the PHDI Bekasi, Founder and Supervisor of an NGO called Independent Research Agency of State Officials and Entrepreneurs’ Wealth and active as a lecturer at the POLRI Education Institution. Pande had served in Poso, Central Sulawesi and Ambon, Maluku during the conflict of religious nuances in 2000-2004 as a member of the Maluku Conflict Independent Investigation Team. He once also served as Baintelkam at the Directorate of Economic Intelligence as Monetary of Banking Unit Head and Head of Sub Directorate I.

This humble and smart figure is a learner and willing to be hands-on. In 2020 he joined KSP Sahabat Mitra Sejati as the 2nd Chairman. 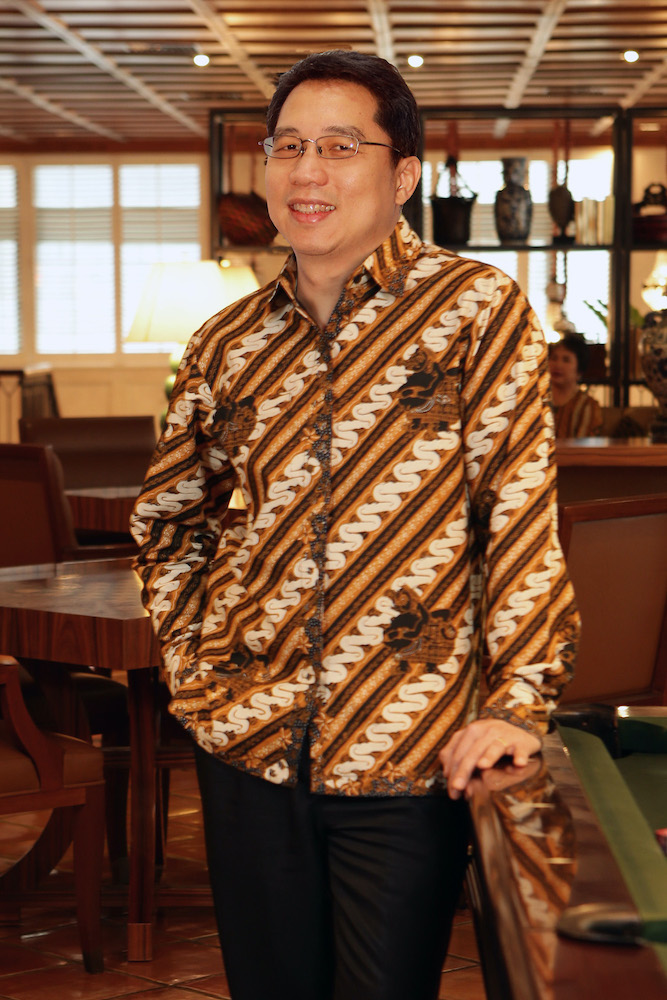 Yoel holds a Bachelor of Accounting degree from Brawijaya University, Malang and began his career in Accounting in 1998 by working at KAP Siddharta Siddharta & Widjaja (a member of KPMG International Accounting Firm) as a Senior Auditor. From the Public Accounting Firm, he switched to a company engaged in the field of petrochemicals PT Trans-Pacific Petrochemical Indotama in 2003 as Chief Accountant. At the end of 2008 he decided to join Sampoerna Strategic Group in developing the UMKM business by establishing KSP Sahabat Mitra Sejati (formerly known as Koperasi Mitra Sejati) and serving as Treasurer. Furthermore, he has been working in the banking industry since 2013 as Corporate Planning Division Head at Bank Sahabat Sampoerna.

This calm and quiet figure finally rejoined KSP Sahabat Mitra Sejati by once again taking the role as Treasurer in 2020. 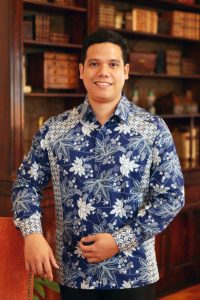 He received his Bachelor of Accounting degree from the Faculty of Economics, University of Indonesia. He also built his career in banking industry at Financial Reporting department of Bank Danamon Indonesia. At the end of 2015, he decided to join KSP Sahabat Mitra Sejati. 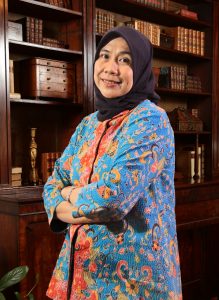 She earned an associate degree specializing in Fiduciary from the Financial Education & Training Agency Republic of Indonesia’s Ministry of Finance. She completed a bachelor’s degree in Accounting from STIE Swadaya, Jakarta. She began her career at PT Pegadaian as an Appraiser in 1994, then joined Bank Mega Syariah since 2009 as Pawn Unit Manager.