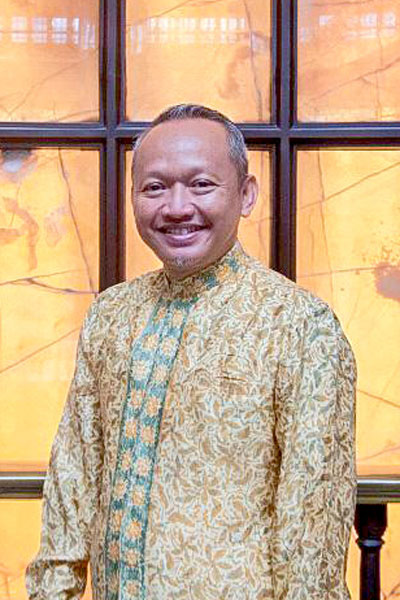 Nanang Arif Hermawan holds a Bachelor of Economics degree from Jendral Sudirman University and has worked in the financial industry for 10 years. He started as an Operational Supervisor in 2004 and then became a Branch Manager in 2006. Furthermore, in 2018 he worked at Bank Mega Syariah, where he most recently served as Regional Head of Southern Sumatra. In 2014, he joined KSP Sahabat Mitra Sejati as Regional Head of Southern Sumatra and East Java and he was entrusted as Chairman of the Supervisory Board since December 13, 2021. 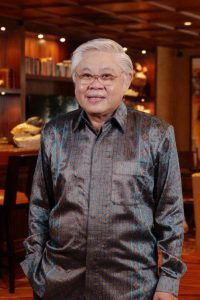 Hendra Prasetya
Member of Supervisory Board

Hendra holds a Bachelor of Civil Engineering degree from Petra Christian University in 1978. From 1980 to 2005, he served as the Director of PT HM Sampoerna Tbk, and also held a Director position in several companies within the Sampoerna Strategic Group, such as PT Sampoerna Bio Energi. As of 17 July 2013, he joined the Cooperative as a member of the Supervisory Board of KSP Sahabat Mitra Sejati. 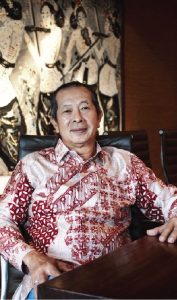 Bambang Sulistyo
Member of Supervisory Board

Graduated as the best graduates, he obtained his Bachelor of Chemical Engineering degree from the University of Dortmund, Germany and currently serves as the Commissioner of PT Sampoerna Telekomunikasi Indonesia. He previously served as a Commissioner in PT Sungai Rangit and PT Hanjaya Mandala Sampoerna in Myanmar. As of 17 July 2013, he joined the Cooperative as a member of the Supervisory Board of KSP Sahabat Mitra Sejati on 17 July 2013. 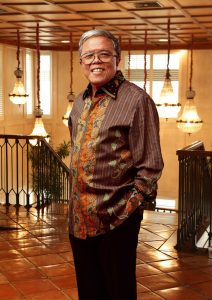 Ahmad Fuad
Member of Supervisory Board

Ahmad Fuad holds a Master’s degree from the University of Adelaide, Australia. He started his career in banking industry from 1983, until he was appointed as Director of Law at Bank Indonesia in 2012. From here on, he was entrusted to become an Independent Commissioner and Committee Chairperson at Bank Rakyat Indonesia from 2012 to 2017. In 2018 he was appointed as Commissioner at PT Mekar Investama (a P2P lending fintech) and also served as Commissioner at Bank Bukopin in 2019. He has expertise in several fields such as legal, banking, finance, risk management, and governance.

In 2020 this seasoned figure decided to KSP Sahabat Mitra Sejati as a Member of Supervisory Board. 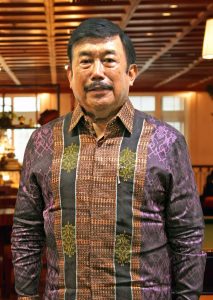 Based in Jakarta, he completed his main education at the Indonesian Armed Forces Academy (AKABRI) Police in 1977, the Police Science College (PTIK) in 1986, and the National Defense Institute (Lemhanas) and completed his education in the field of law up to S3 level in 1996. He also completed his master’s degree in Business Administration as well as various vocational and short courses both at home and abroad.

After retiring from the Police, he served as Ambassador Extraordinary and full-time to the United Republic of Myanmar from 2014 to 2018. In 2020, he joined KSP Sahabat Mitra Sejati as a Supervisory Member.