After successfully distributedfood packages in 20 cities throughout Indonesia, KSP Sahabat Mitra Sejati and its strategic partner, Bank Sahabat Sampoerna (Bank Sampoerna), in synergy with the local Cooperative Service and lPolice force once again carried out the distribution of groceries packages in 21 cities / district in Indonesia. The first phase of the activity was carried out on May 14-18, 2020 with a total aid of 5,000 food packages. The second phase was carried out on June 12, 2020 by distributing an additional 5,000 packages of nine-basic-necessities, bringing the total number of basic needs distributed to 10,000.

“We continue to synergize with the Cooperative Service and local Police force to distribute basic food packages to the beneficiaries which we continue to prioritize for Members and communities who are financially affected by the pandemic.In the procurement of basic food packages in each region, we also continue to work closely with our Members so that MSME entrepreneurs are also empowered and more parties get benefits,” said Ceppy, Chairperson I of KSP Sahabat Mitra Sejati.

Ceppy also explained that the 21 cities / regencies in the second phase were spread on the islands of Sumatra, Java, Sulawesi, Kalimantan, and West Papua.

Hopefully this activity will bring blessings to all parties, including donors, organizers, members and recipients of assistance.

The following coverage was reported in several local media, including: 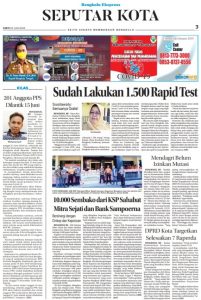 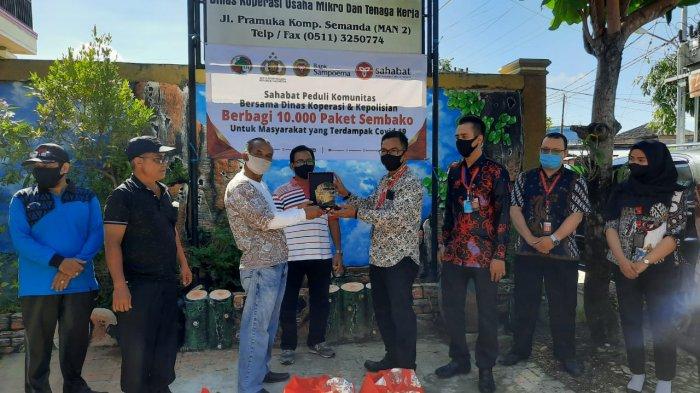 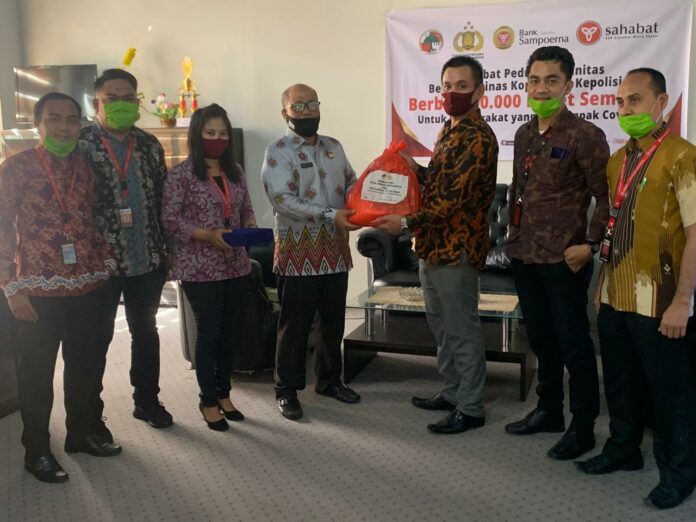 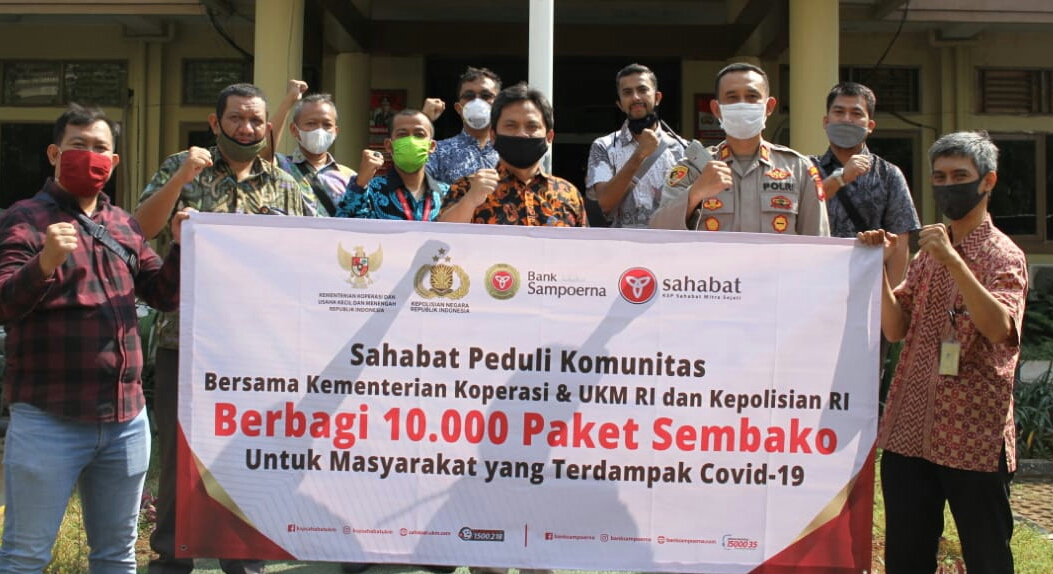 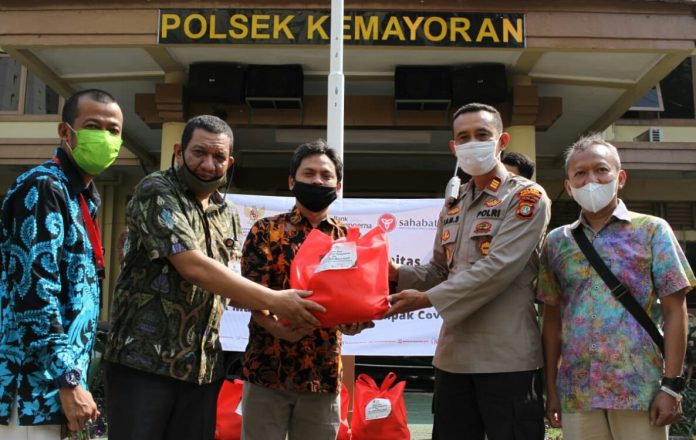 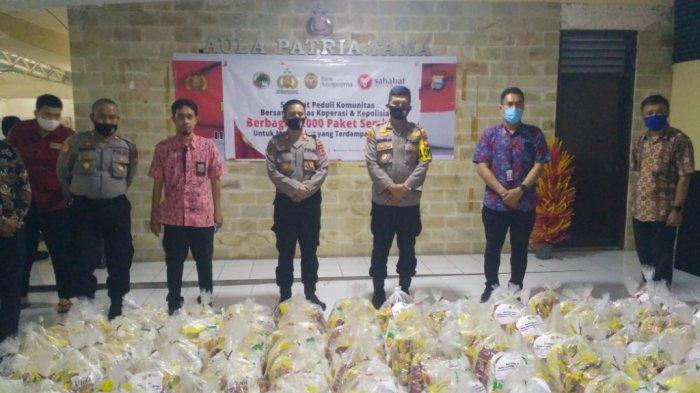 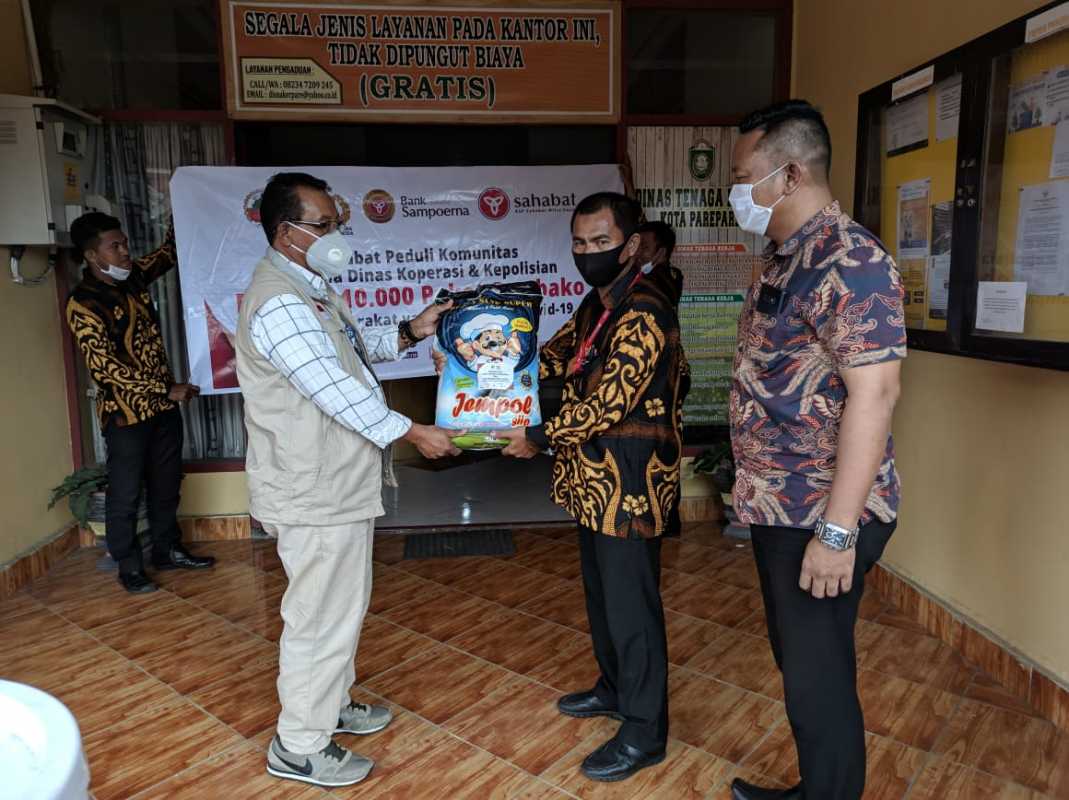 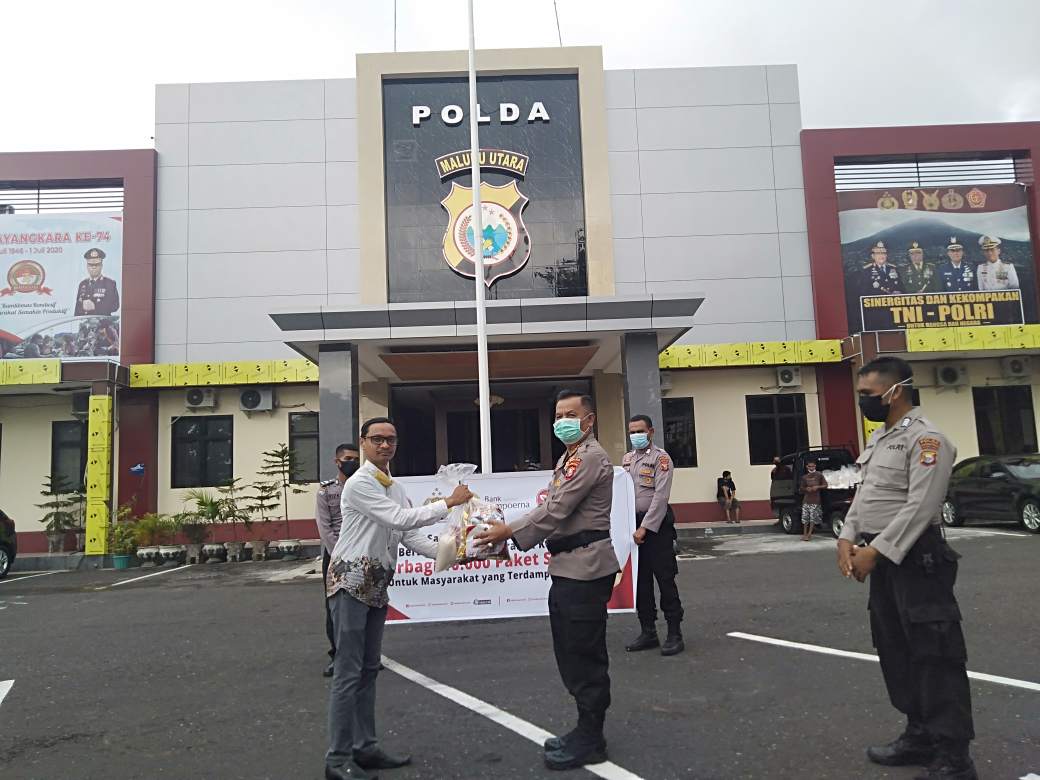 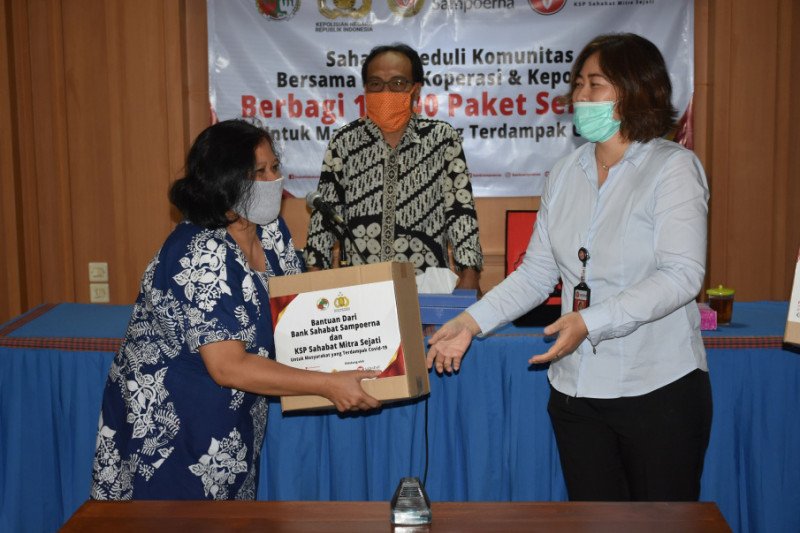